Regardless of the outcome of the 2020-21 NBA season, the Miami Heat are expected to continue their pursuit of a legitimate superstar in the 2021 offseason. They may have acquired Victor Oladipo from the Houston Rockets before the 2021 trade deadline, but he’s clearly not the player that would put them in the same conversation as other Eastern Conference powerhouse teams like the Brooklyn Nets, Philadelphia 76ers, and the Milwaukee Bucks.

Though Bucks superstar Giannis Antetokounmpo is highly unlikely to become available, there are still some big names that the Heat could pursue in the 2021 offseason.

Kawhi Leonard & Bradley Beal Could Be On Heat’s Radar 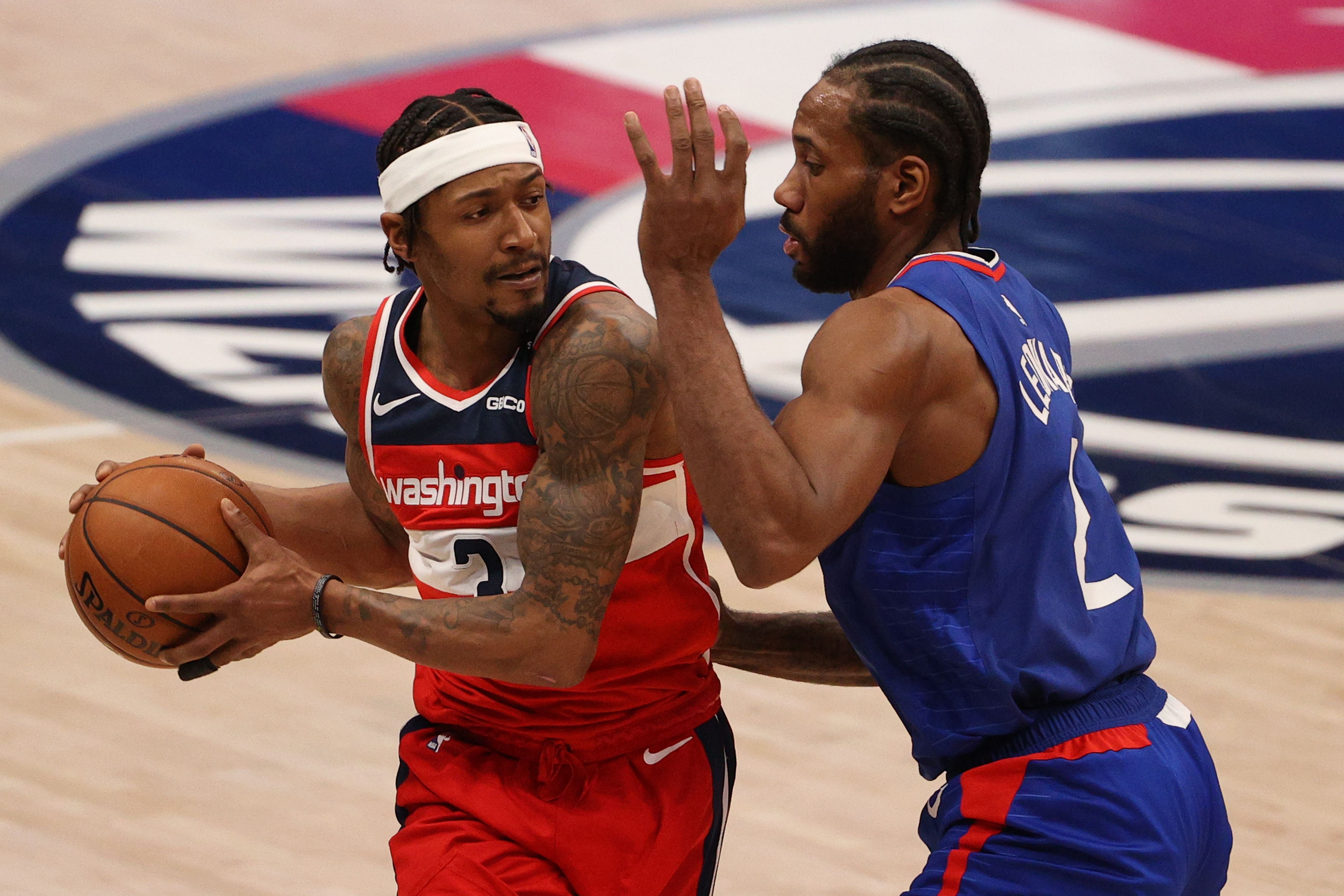 According to Kevin O’Connor of The Ringer, among the superstars who could be on the top of the list of Heat’s offseason targets are Kawhi Leonard of the Los Angeles Clippers and Bradley Beal of the Washington Wizards. Leonard has a player option on his contract that would allow him to hit the free agency market after the 2020-21 NBA season, while with the Wizards’ current performance, there’s a growing belief around the league that Beal could find his way out of Washington in the 2021 offseason.

The Heat are indeed in a strong position to chase Leonard or Beal in the 2021 offseason. The Heat could create enough salary cap space to offer Leonard a maximum contract in the 2021 free agency. They also possess a plethora of precious trade assets that they could use to engage in a blockbuster deal with the Wizards centered on Beal.

Both Beal and Leonard would undeniably be incredible additions to the Heat. However, between the two, O’Connor believes that Beal is a “more realistic target” for the Heat.

Compared to Leonard, Beal is more likely to leave his current team in the 2021 offseason. While the Clippers remain a strong contender in the loaded Western Conference, the Wizards are expected to suffer a huge disappointment in the 2020-21 NBA season. As O’Connor noted, Beal decided not to demand a trade from the Wizards this season to “see things through” with Russell Westbrook.

If he sees that his tandem with Westbrook won’t put them anywhere near winning a championship, he may reconsider his decision to finish his NBA career in Washington. Once Beal expresses his desire to leave, the Wizards would be left with no choice but to listen to trade offers for him in the 2021 offseason.

Bradley Beal An Ideal Target For The Heat

For the Heat, Beal may not only be a more realistic target, but he may also end up being a much better addition to their roster than Leonard. Unlike Leonard, who offers a similar skillset as Butler and needs the ball in his hands to excel on the court, Beal could efficiently play in an off-ball capacity.

Also, having an elite three-point shooter like him on their roster would greatly benefit Butler and Adebayo as it would make it easier for them to penetrate the basket or kick the ball out when they are trapped by the opposing team’s defense.